Delegate of the Month – Lee

Lee Mills is our Delegate in Woolworths Muswellbrook. She has been a Union member for 3 years and a Delegate since Oct 2013.

Kim, an SDA Organiser, sat down with Lee and asked her some questions about her role as a Delegate.

I like helping people. Everyone was asking me questions so I decided I better get the correct

training to help them.

What has been your most notable achievement / workplace dispute that you have resolved?

Why is recruitment important to you?

The more members we have the more voices we have to be heard. 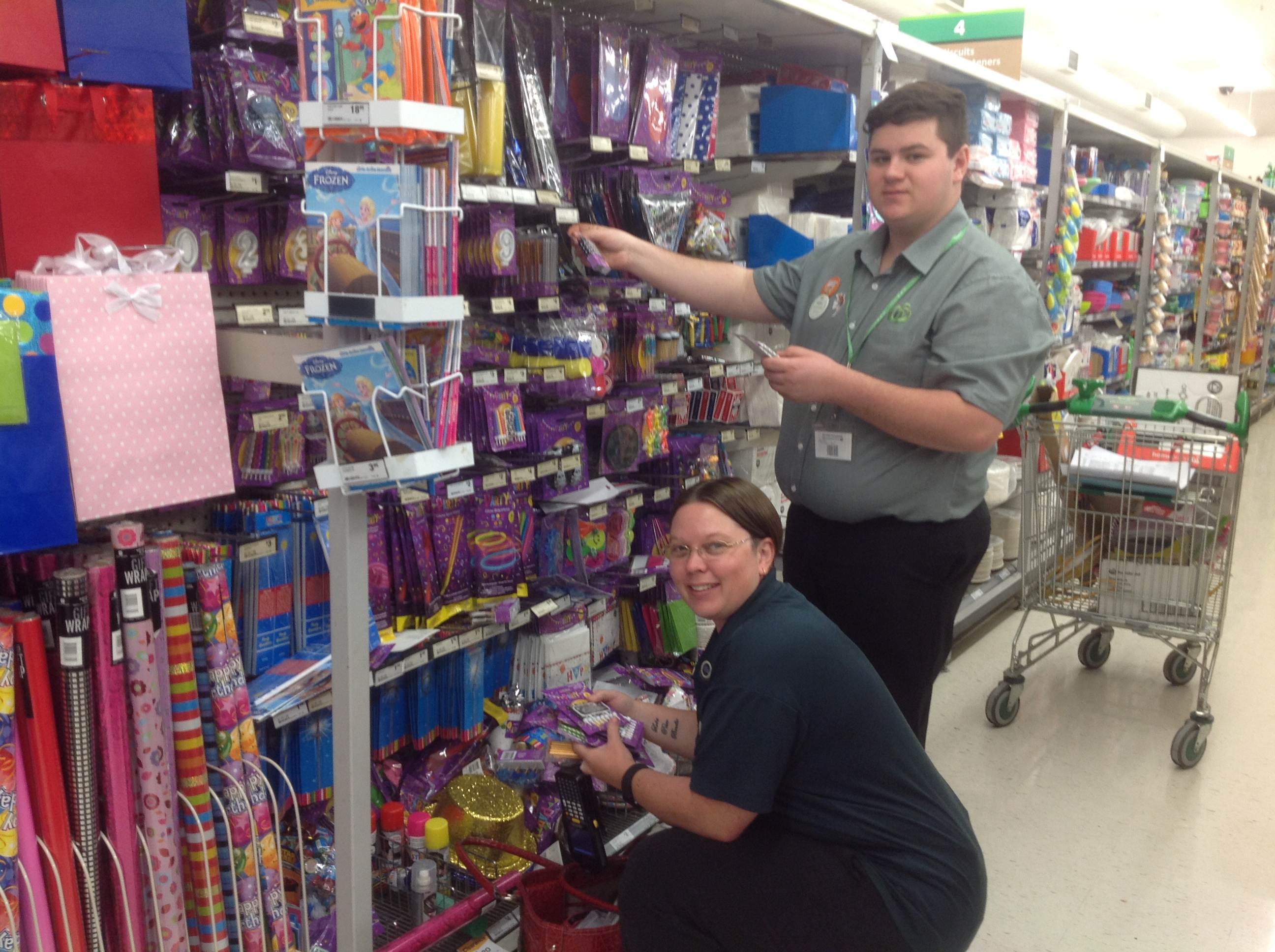 What campaigns are you involved in and what are you doing to support those campaigns?

I am involved in them all – Take The Time, 100% Pay at 18+ and Protect Penalty Rates -  being proactive in the store as well as getting friends and family to support.

campaign, throughout the whole area, so I was very proud of myself. I am now currently working on the protect penalty rates campaign educating my colleagues in store.

What do you aim to achieve in your workplace in the next 12 months;

I hope to have more informed staff in store so my colleagues know what their rights are at work. I want to ensure that everyone knows who their delegates are in store and who they can talk to. I am also speaking to all new employees about the benefits of Union membership which I hope will result in a stronger union presence in store.

What do you most enjoy / get satisfaction from in your role as a Delegate?

I really enjoy being able to help people and making staff feel that they can come to work because we, the union, are here to help and are trustworthy in sorting out any issues 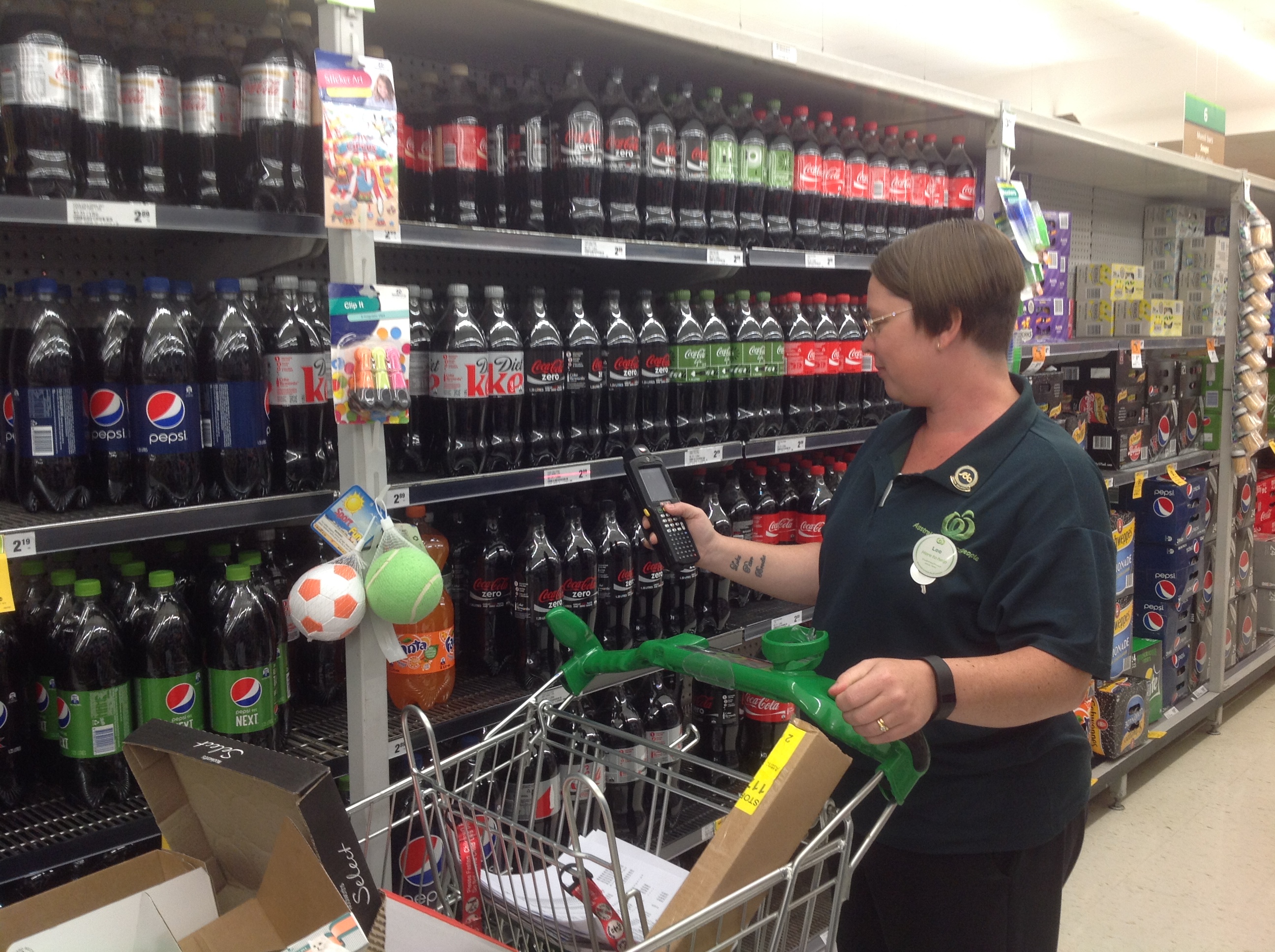